What is MTG Recreational Competitive Team? 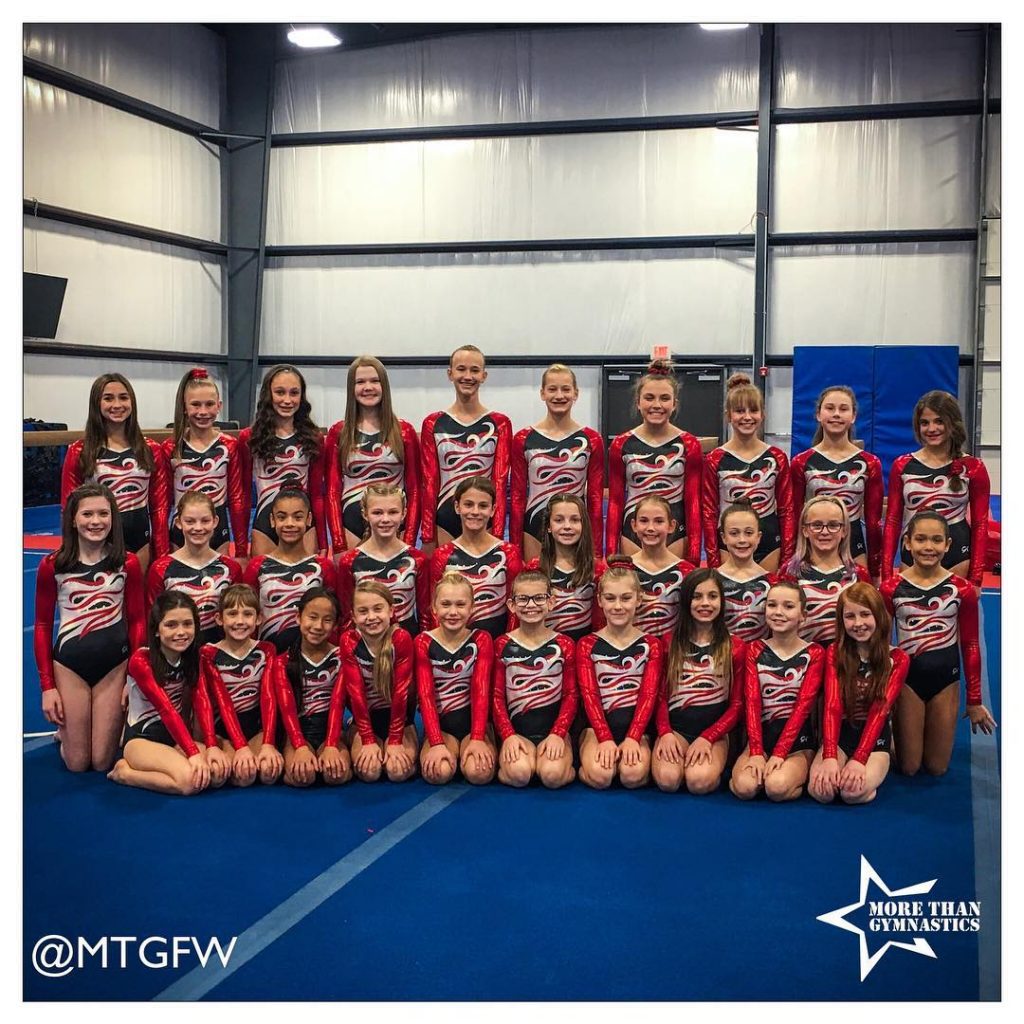 The MTG Recreational Competitive Team (Rec Team) is just that, a recreational team.  This team is for athletes who want to experience competition in a less competitive environment.

Membership in rec team program results when a child is in the pre-team program or in an intermediate or advanced gymnastics class and has tried out and made the rec team, as there are minimum skill requirements for each level of rec team.

Most of the recreational gymnasts will start competing at Level 3 or Level 4, depending on the skill level. At MTG we try to give everyone the opportunity to compete but we are limited in the number of roster spots available. A minimum skill level is required.

Rec Team Practice is twice a week and it is important to attend all practices. During the summer the athletes are learning the routines that they will compete during the season. 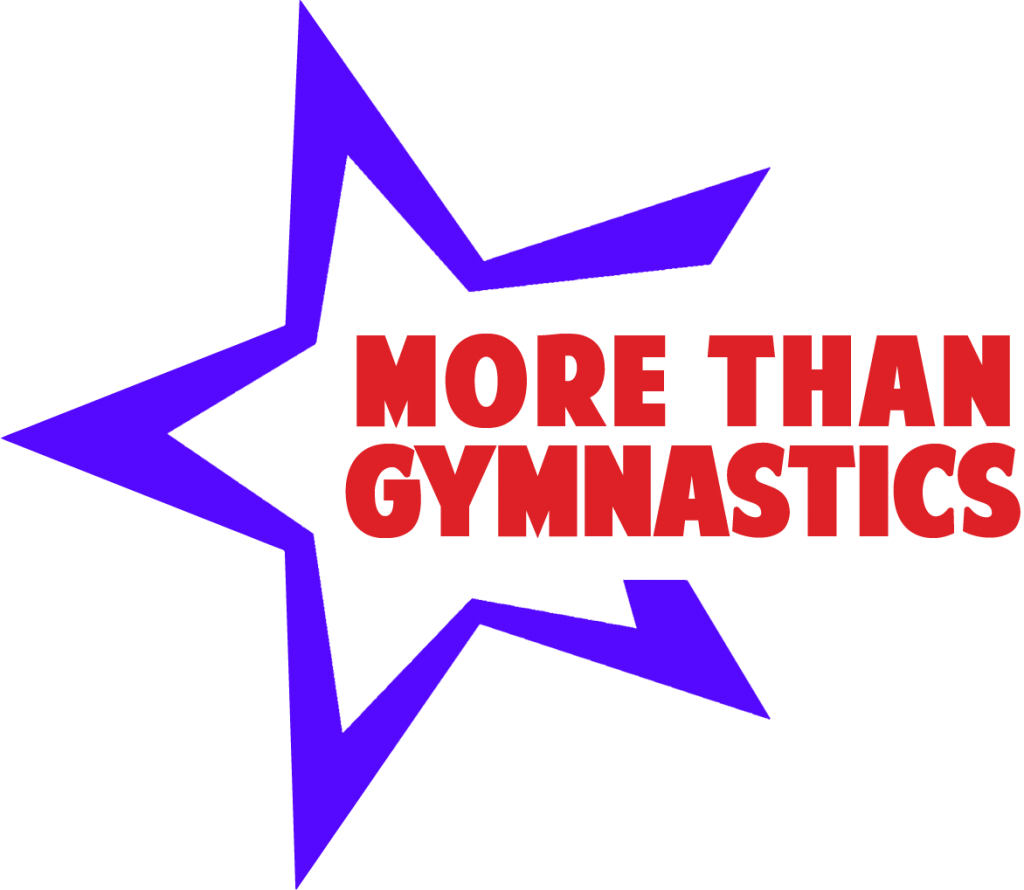 Rec Team competes in one competition per month from October to March mostly in the Greater Fort Wayne area.  The last competition will be the Championship Meet in March.

Tryouts for Rec Team are in late April. 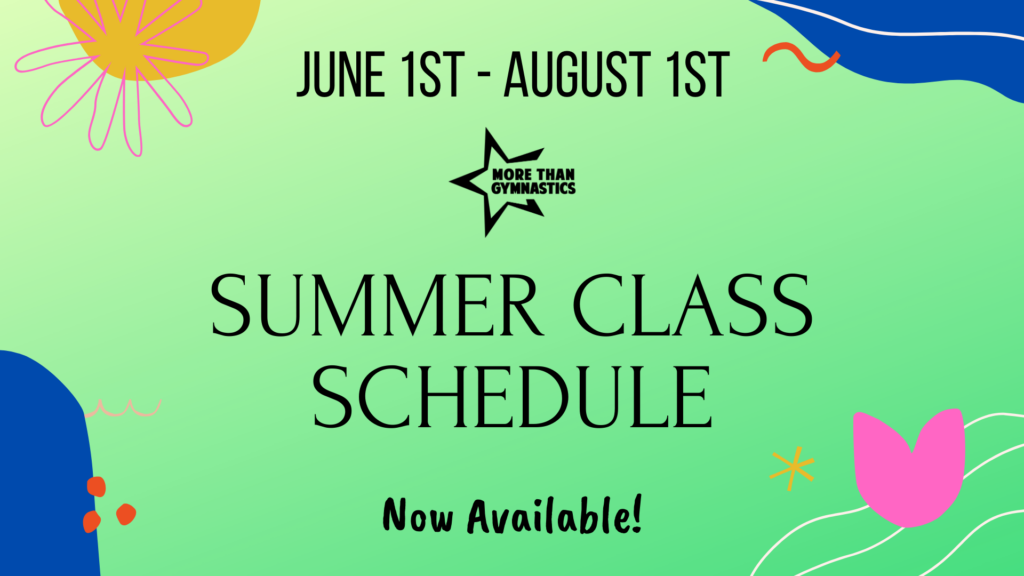 Registration for our Ninja, Gymnastics, and Tumble Camps are now available.

Go to our Camps Page to sign up today!

Go to the Events and Parties Tab above.
Select the date on the calendar.
Fill out the registration form that will pop up.
It’s that easy!

We have open enrollment so you can sign up for an available class at any time.
Spots are limited!

Registration must be completed online.
You may also stop by the gym to register, but you will still complete
the registration process online.
Phone registrations will not be accepted.